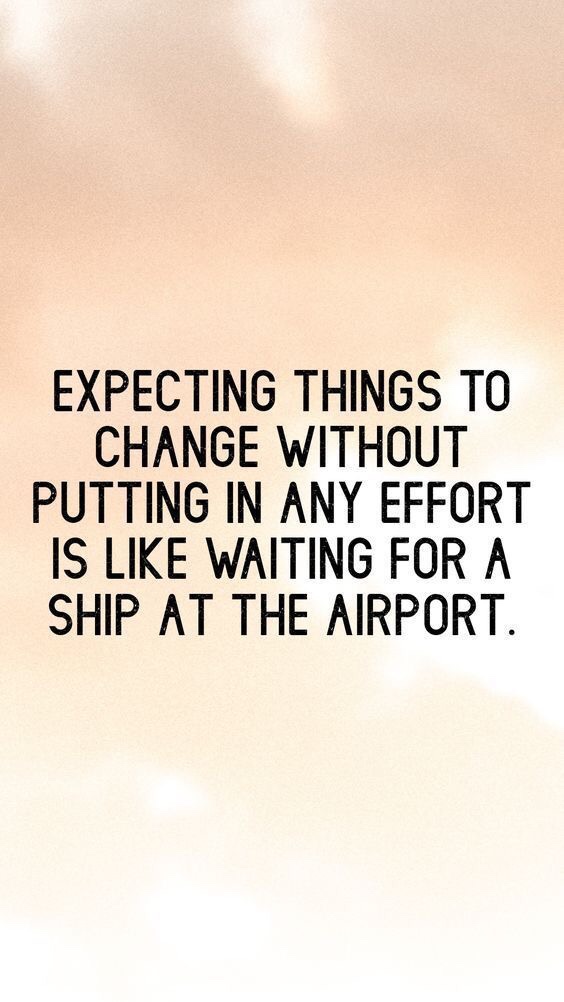 I hope everyone is holding up out there in the world! Times are exceptionally crazy right now, fear is at an all time high, anger is extreme and most everyone just wants the world to go back to normal. What the heck is “normal” at this point in time?

I was scrolling on the Facebooks this morning, (if you follow me you may know I left Facebook in 2017 and came back in 2019, totally regretting it) and as I was scrolling I notice so much hate! I am part of a few little groups here in my town and I like to catch what’s going on in my community as far as our rights and who is doing what, okay I follow the gossip in my town as it seems that is mostly what is posted. I don’t follow them “for” the gossip per se, I follow them to see how the people in my town think and represent themselves, sure the gossip is entertaining but I am mostly trying to see how the people interact with each other and I am just horrified most of the time.

I am seeing misunderstanding, close mindedness, separation, hate, discontent, division, wishes of death, happiness over the downfall of others, I cannot even describe the things I read from the people in my little community it’s absolutely terrible.

I am not going to give examples because I am sure my town is not the only one this is happening to, this is happening ALL over the country! When did we become so close minded that we refuse to even let another person have a perspective? When did we as a population become so ignorant in the fact that everyone is different, everyone has their own perspective and those who do not think like us are not necessarily wrong? When did we start thinking that we are the only ones who are correct and everyone else is wrong?

Okay I misinformed you in the last paragraph I am going to use one example of something I have learned recently that has helped me open my mind a little bit more and helped me see a little clearer with the bigger picture of what is really going on in the world today. There is a man who lives in my town who is huge on our constitutional rights, and I mean HUGE, I had heard of his name years ago but I will be honest that was really all I knew other than the things the media portrayed about him. I have never “met” this man but I have “heard” a thousand different opinions about him, mostly degrading opinions but I do know a few people who think differently. I took it upon myself to do my own research (you guys can also do your own research as well, it’s best to do your own research that way an opinion can be formed alone instead of influenced by others) and I discovered that this man may know the constitution even better than our “leaders” and this man also stands up for others and others rights regardless if he believes in their cause or not. He stands up for them because they have a RIGHT to defend their cause and he has full knowledge of the law, even more so than I think our own lawmakers.

This man asks questions, he’s open minded enough to stand up for others and their causes and one thing I have noticed about him is he asks those questions that make you rethink what your “beliefs” are. We have had a couple protests at our capital building the last couple days and yesterday he was arrested for refusing to leave a public meeting, actually everyone in the meeting was asked to leave and he did not because he has a right to attend a public meeting and tried to defend his right to attend.

Fast forward to this morning when I’m scrolling the Facebook and my community is divided into outrage for his arrest and happiness for his arrest. I saw people wishing for his death, I saw people calling him and his family trash, what I saw was appalling to me. It truly saddened me to see the things I was seeing. I saw others trying to defend him as far as asking others if they’ve actually ever sat down with him and spoke to him themselves and all the answers were no they hadn’t and they don’t want to……..

This is where I decided to start writing today…….

Is this what happens when half of the world is awake and the other half is still asleep? When did we decide that we have to close our minds to the possibility that there actually could be an agenda to do just this to us? Are there so many individuals out there that just cannot fathom that there are evil people out there who are trying to make us do this? They are trying to make us turn against each other and cause just what is going on in the world today!

They have public meetings for a reason, for the public, but if the public is just going to sit at home and not attend, not care what happens at those meetings and not give two shits about the future of our state then the public shouldn’t really have a say in the matter right? I am seriously so damn frustrated at our country right now as it seems the ignorant are winning. Maybe it seems that way because those that truly want to change the world are out doing their part instead of sitting behind their keyboard wishing death on those standing up for us. I don’t really know what to think anymore.

I am terribly sad over the emotional state of our country and extremely disappointed that so many people make judgements over things they have zero knowledge about and refuse to learn. I haven’t met this man but I have heard so much trash talk about him it caused me to do my own research and I can see why he’s not liked. He knows our rights, he knows there is evil out there and he knows enough to know how to defend it and stand up. He’s being judged strictly off of ignorance and the fact that most people would rather be comfortable than to open their mind and actually fight for change. We do not like to be uncomfortable and when someone comes along and shows us a different way than what we are comfortable with we naturally fight it. But why? Why do we fight change?

I know I just wrote about all kinds of things that probably just pissed off anyone who reads this and before you decide to comment on my blog and bash me as well for not thinking like you please go back through my post and answer all the questions I asked first and foremost before bashing me and calling me ignorant and when answering all the questions I presented in this please only speak for yourself. I’m always down for a good debate.

Be safe out there guys. Be smart. Be kind. Be open minded. Be the change.

I am not a professional. I am nothing more than a stay at home wife with cats and ponies and a man that I adore watching the world fall apart before my eyes. Let’s connect. Follow me, like me, share me, comment on me. Rock on my pretties!

2 thoughts on “What happened to us?”

Leave a Reply to It’s just me Cancel reply

This site uses Akismet to reduce spam. Learn how your comment data is processed.